Since its opening in October 1998 Oslo Airport has had a strong growth of traffic, and after more than 12 years of operation, capacity is being expanded by 50% to handle 28 million passengers a year.

This is done by expansion of the terminal and building a new pier with room for more aircraft. The terminal will give a new departure and arrival hall and new baggage handling system. The expansion is expected to be completed in 2017 and will cost about NOK 12.5 billion.

– We expect to make a turnover of 30 million NOK, Project Manager at Kynningsrud Fundamentering AS Fredrik Martinsen says.

This is a great job to Kynningsrud Fundamentering with several long and straight walls. It will be interesting to see the capacity of the frame and the ABI Mobilram JUNTTAN PM25H with vibro ICE18RF. There may be challenges due to low groundwater levels, but Fredrik Martinsen still sees the possibility for record of production! 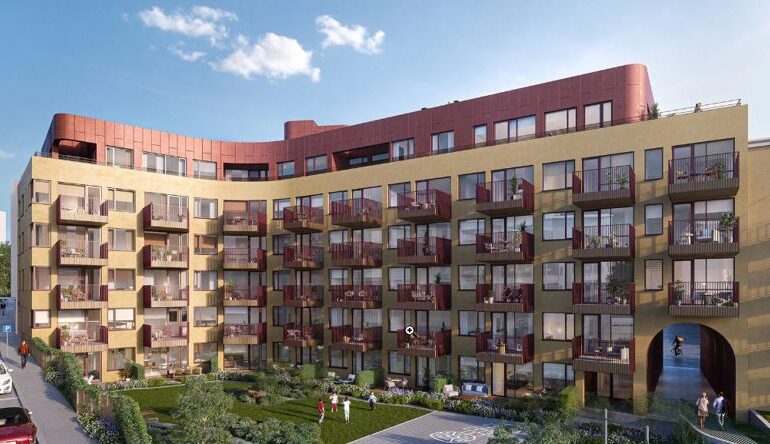 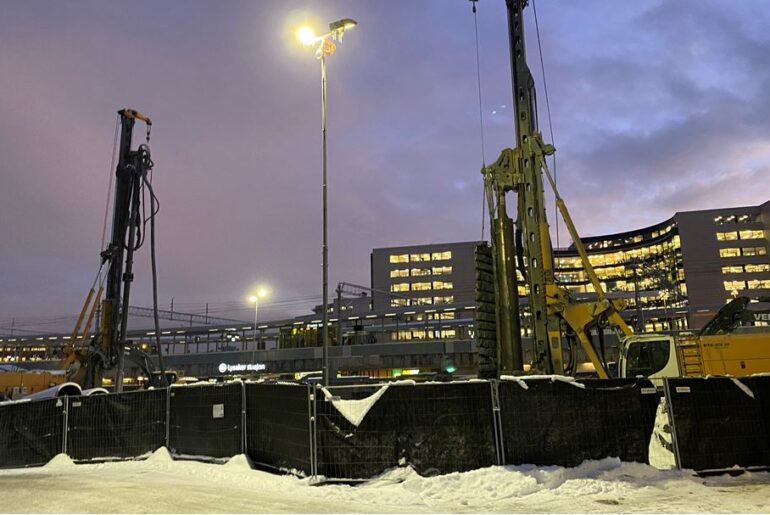 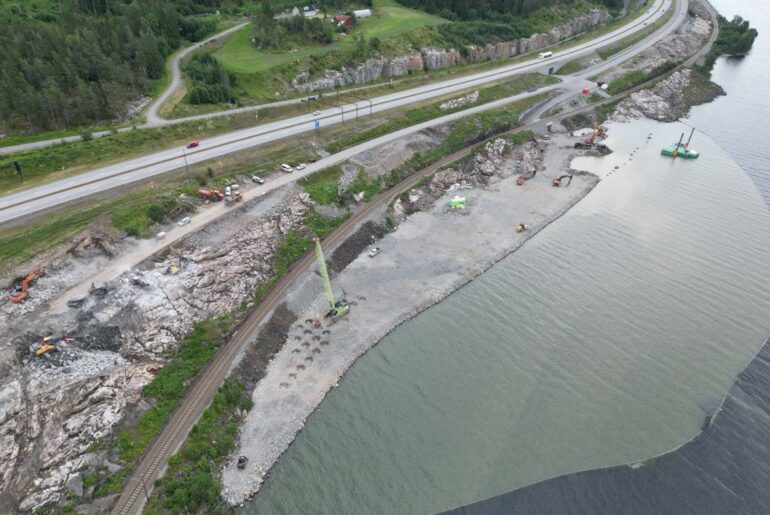